Together Colorado’s Local Organizing Committee in Montbello, Advocates for Children of the Far Northeast (ACFN), marked its first anniversary in July 2019! For the past year, parents and students have been organizing in the Montbello neighborhood of Denver to build a base of organized people to implement structural education reforms. Together Colorado leaders have worked in Montbello for years, but a new model was formed in July 2018 to build a wider base of active and organized parents and students within the area. Instead of working within individual schools, Montbello leaders formed a neighborhood-wide cluster of parents and students from multiple schools called Advocates for Children of the Far Northeast (ACFN).

ACFN leaders explain that there is a racial and cultural disconnect between teachers and students which causes teacher turnover to be very high. Leaders are in the process of educating parents about Denver Public Schools’ funding formula, which is tied to enrollment and choice. Enrollment is decreasing because schools in the area are not performing as well as other, wealthier districts, that can supplement the lack of adequate state funding.

ACFN will continue to recruit new members, research what structural reforms the schools in the neighborhood can benefit from, and set up 1-1 meetings with stakeholders in the area.

For more information on Together Colorado’s Advocates for Children of the Far Northeast, contact Adrienne Aguirre Deshaies, [email protected]. 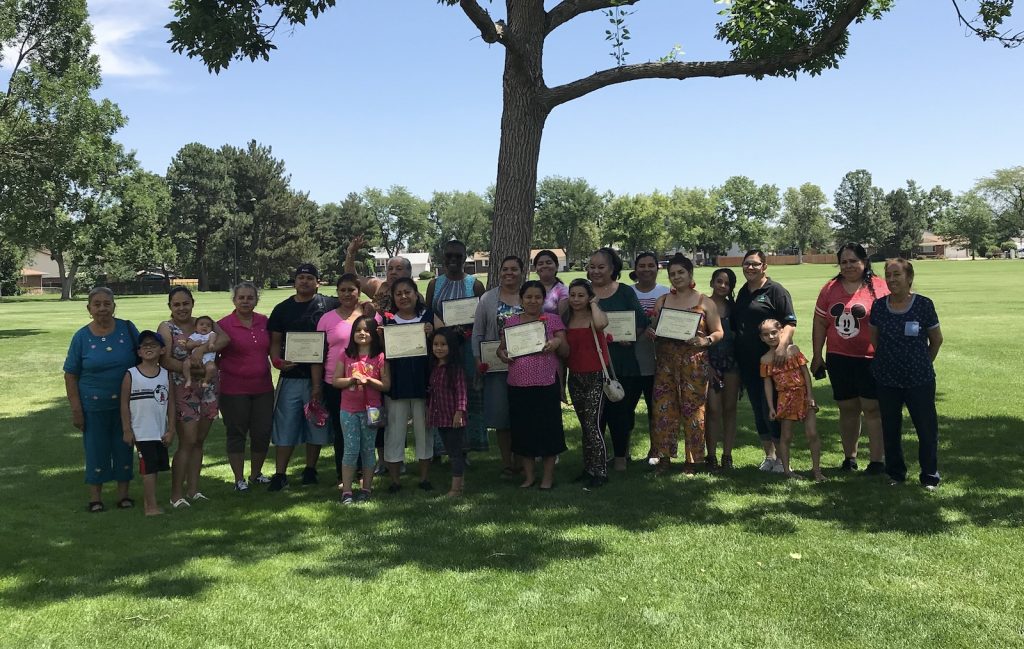