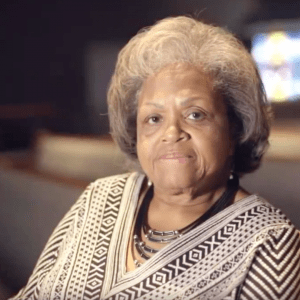 My name is Lee McNeil and it is, indeed, an honor to serve as President of the Board for Together Colorado, a non-partisan, multi-race, multi-faith organization.

I was employed and retired from the federal government and I am known as a true public servant for my country, for the people, community, and for family.  I became involved with Together Colorado in 2012 as a community leader and organizer around the fallout of high unemployment rates in our communities, followed by incidents of unjust acts involving our criminal justice system, and the lack of adequate education resources that address the social and emotional needs of children in our schools. I was appointed and have served on the Board of Directors since 2017.

I am looking forward to working on long term structural changes in Colorado identified in our 10 year goals, with an emphasis on a Restorative Justice system that reduces the prison population by 40 percent and a health care system that’s affordable for all. I will continue my efforts to implement structural change through an anti-racist lens both internally and externally.

With faith, a driving force of my ancestors, I am encouraged  that our collective efforts will get us closer to a life of human dignity, so that our communities no longer live in fear and isolation but with liberation, life and beloved community. 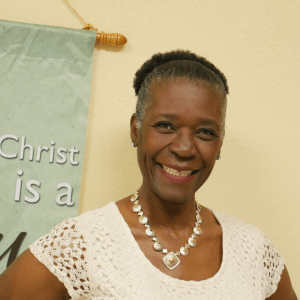 My name is Sharon Battle. I am the mother of five beautiful children, a United States Air Force veteran, the co-pastor of the new Pearl Church, and former youth pastor with Agape Christian Church. I have been involved with Together Colorado for four years as a member of the Education Committee, the Transforming Justice Team, and later, the Core Leadership Team. It is an honor to now serve as a Board Director. I look forward to advancing Together Colorado’s 10-year goals for a transformed justice system and affordable health care for all who need it. 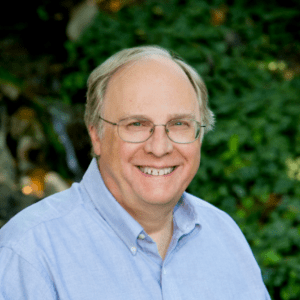 My name is Steve Gebhard, and I have been involved with Together Colorado for four years.  I became acquainted with Together Colorado through the congregation at Jefferson Unitarian Church in Golden, and then later became a member of Together Colorado’s Core Leadership and Transforming Justice Teams.  I look forward to working on Together Colorado’s Board to promote initiatives that will make systemic changes that restructure and remove racial bias from the criminal justice system and other major institutions, and improve human dignity, fairness, and opportunity, for everyone in Colorado. 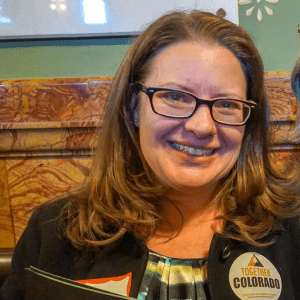 My name is Stacy Johns. I’ve been involved in Together Colorado for four years organizing for immigration justice and education and serving on the Core Leadership Team. I look forward to working on Together Colorado’s Board to continue to support one another to do values-based organizing around the changes we need to see in our schools, healthcare, a moral economy, accountability, and a voice in OUR Government. This cannot happen without dismantling systems of racism and white supremacy.

I have served on Denver Public Schools’ District Accountability Committee from 2017 to the present. I have also been serving on SACPIE (State Advisory Council for Parent Involvement in Education) since 2018. I’m a member of children’s neighborhood elementary school’s Collaborative School Committee and Parent Teacher Organization. For fun and to further serve my SW Denver community, I’ve earned my Community Forester designation through The Park People and Denver Parks and Recreation and my Denver Master Composter and School Garden Cultivator designations through Denver Urban Gardens. I use this training to share what I’ve learned through educating others and keeping my community healthy and beautiful. 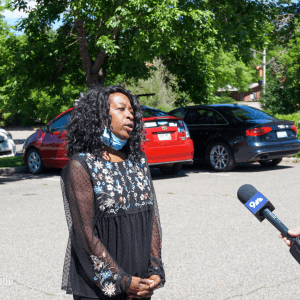 My name is Vickie Wilhite. I’ve been involved in Together Colorado for two years organizing for Shorter Community AME Church, our Transforming Justice Team, and the Core Leadership Team. I look forward to working on Together Colorado’s Board to advance our North Star to create a sacred community where we share a commitment to sustaining the earth and all its inhabitants, so that everyone has the opportunity to thrive, without exception.